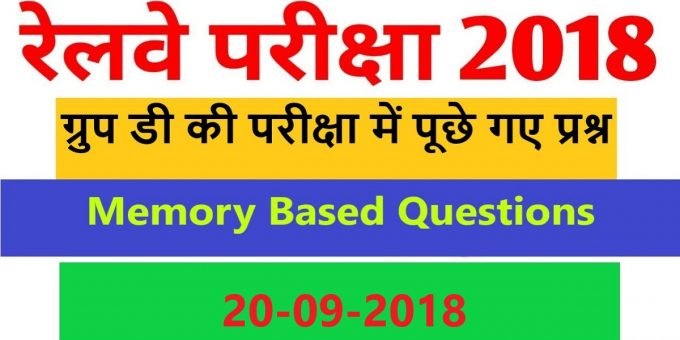 Qns 1 – Who is the governor of Assam ?
Ans – Jagdish Mukhi

Qns 8 – Who is the brand ambassador of Bima Yojana ?
Ans – Nawazuddin Siddiqui

Qns 10 – PV sindhu is a player of which sports ?
Ans – Badminton

Qns 11 – What is the capital of Hangri?
Ans – Budapest

Qns 12 – Who is the brand ambassador of Gujarat tourism?
Ans – Amitabh Bachchan

Qns 17 – Who is governor of Tripura ?
Ans – Kaptan Singh Solanki

Qns 19 – Who is the president of Mahila Ayog ?
Ans – Rekha Sharma